Unless you were up in the International Space Station during 2017, there seems to be no way you could have missed hearing about Bitcoin. It's daily fodder; no matter where you go, offline, online, even the main tv news stations are broadcasting the ups and downs of Bitcoin on a regular basis.

But what is this Bitcoin? Is it a new kind of gold coin? Can it be bought at the bank? And what's its purpose?

Bitcoins, somewhat paradoxically, are not actually coins. Bitcoins are a cryptocurrency, a completely new and pretty revolutionary kind of payment system that may well up-end the way we'll be transecting in the future and perhaps even the way we'll live our lives in relation to money.

Bitcoin's main attraction is that it's completely decentralized. That is, in order to pay by using Bitcoin, there is no need for a bank, a Western Union, a VISA, a PayPal, or even a central bank. As such, Bitcoin, by being a disintermediation agent, has the potential to disrupt the banking industry, perhaps rendering entire categories of financial services obsolete.

It's no wonder then, that many believe that Bitcoin will set the tone for FinTech around the world in the next few years, and for forward-looking Singapore and its Smart Nation objectives, in particular.

But let's go back a few steps. Why would Bitcoin be so important in the future? What can it do that regular money cannot?

Well, as you can imagine, when a whole layer of banking bureaucracy is removed, Bitcoin transactions will be not only faster but cheaper too.

Apart perhaps from cash, which ultimately is issued by a third party too, namely the government, in the form of either a central bank or national treasury, Bitcoin is the first real peer-to-peer payment system to make it to the big-time.

But how can Bitcoin be secure if there's nobody policing it? How can you keep rogue Bitcoin users from swindling legitimate Bitcoin users? In a word Blockchain.

The Blockchain is a decentralized digital public record of transactions that is secure, anonymous, tamper-proof and as good as unchangeable. The reason: in part because it runs on thousands of computers simultaneously. The Bitcoin network is similar to the internet, but dedicated solely to money storage and transfer.

Each transaction that takes place with Bitcoin is recorded on the Blockchain and then consolidated into the actual ledger, which is then propagated throughout the network, to each and every computer on it.

Since every single computer (called nodes, by the way) on this network has the latest copy of the Blockchain, in order to commit fraud with Bitcoin, you'd need to hack not just one computer, but at least 51% of them. This is very, very improbable, to the point of impossible.

The best part? Since the Blockchain is unhackable and because there will only ever be just 21 million Bitcoin ever available in the entire world, Bitcoin resembles gold: scarce, valuable and very in demand. It's for this reason, Bitcoin has in actual fact been dubbed "Digital Gold.

What's more, as the past few months have indicated, Bitcoin has actually been competing with gold, the precious metal, to become the world's de facto safe haven store of value.

You may wonder why Bitcoin hasn't already taken over from regular money, given all of this Bitcoin goodness. The reason this hasn't happened yet is twofold:

1. Bitcoin is in flux right now. 2. Not everybody is pro-Bitcoin.

An analogy for Bitcoin currently is to imagine the internet back in the days of dial-up. Even during those slow throughput days of the internet, it was clear for those with vision that once internet becomes mainstream, global communication, global commerce, our lives, would never be the same.

Ditto Bitcoin. Once its capacity issues have been resolved, the biggest issue currently, Bitcoin will change our lives radically.

Not everyone has seen the Bitcoin light. Banking incumbents, for instance, will, for obvious reasons, never be pro-Bitcoin, since it's a game-changer pur sang and that Banking stands to lose the most from the imminent repositioning of the industry. So it's no surprise that all you hear from this arena is endless incantations of the evil that is Bitcoin.

Also, sizable proportion of people after hearing of Bitcoin simply don't fathom its workings, which is understandable, given its almost abstract complexity. It's easier to dispel Bitcoin when you first hear about it, because it's just so hard to comprehend it, let alone the huge implications that will cascade down from it once it's become mainstream.

That said, most, when revisiting Bitcoin, will realize the elegance and the efficacy of Bitcoin and, more often than not, will embrace it.

Even though there will be obstacles along the way, some of which potentially lethal, the future for Bitcoin is looking bright. As Bitcoin is taking steps into the mainstream, with futures and even ETF's making their appearance, it's becoming harder and harder to not foresee Bitcoin claiming its rightful place in society.

Only the most hardcore of libertarians insist on Bitcoin supplanting fiat money; the vast majority of Bitcoin users, however, would happily settle for Bitcoin as a kind of supplementary payment system instead.

Given the current signals it looks like we're headed for that second scenario.

Want to know more about Bitcoin in Singapore? Click here for additional details.

DISCLAIMER
I am not an investment advisor and above article is for purely informational purposes and is not to be taken as investment advice. Investors are advised to personally undertake adequate due diligence, or to consult a financial advisor in order to determine what assets - if any - are appropriate to invest in. 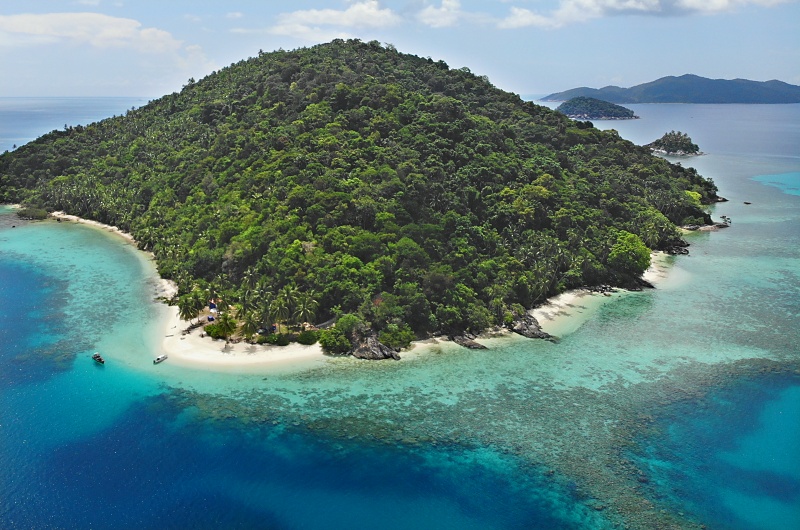 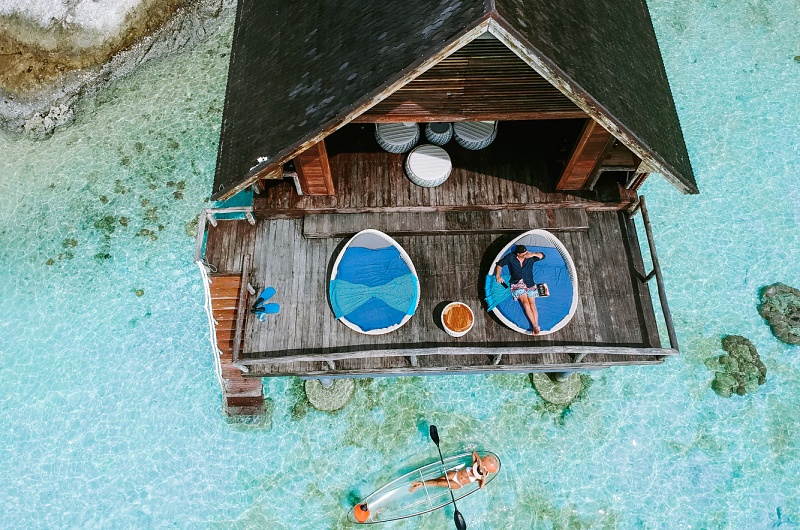 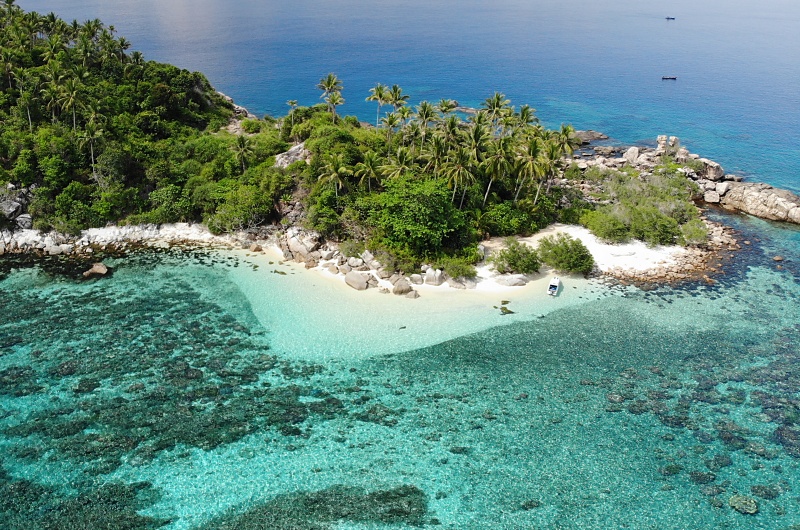 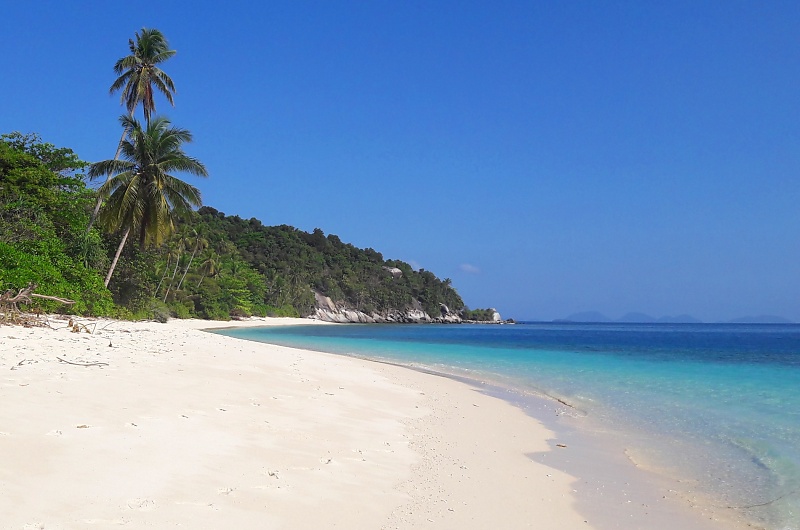 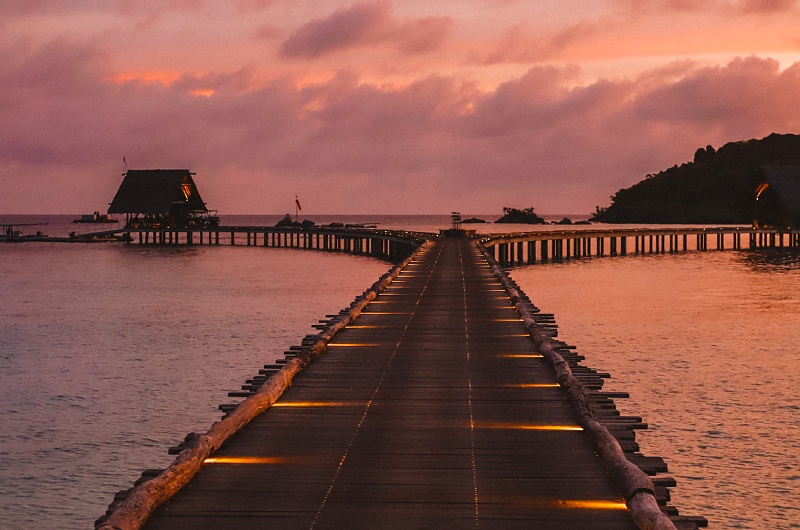 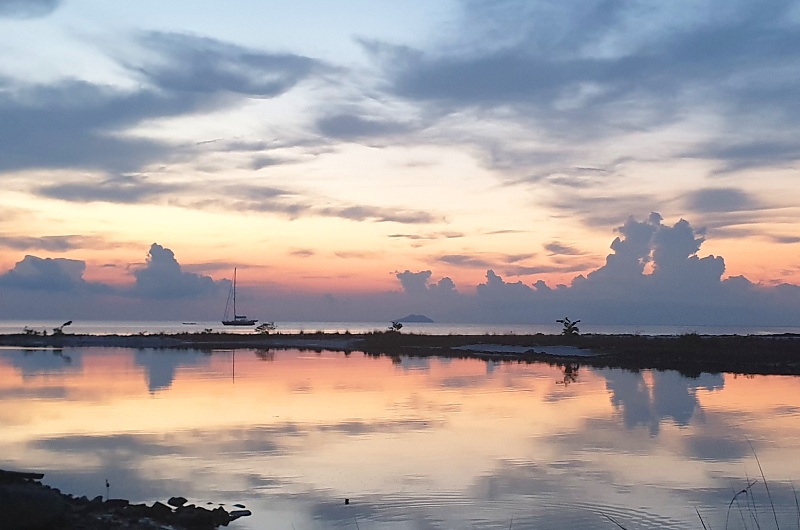 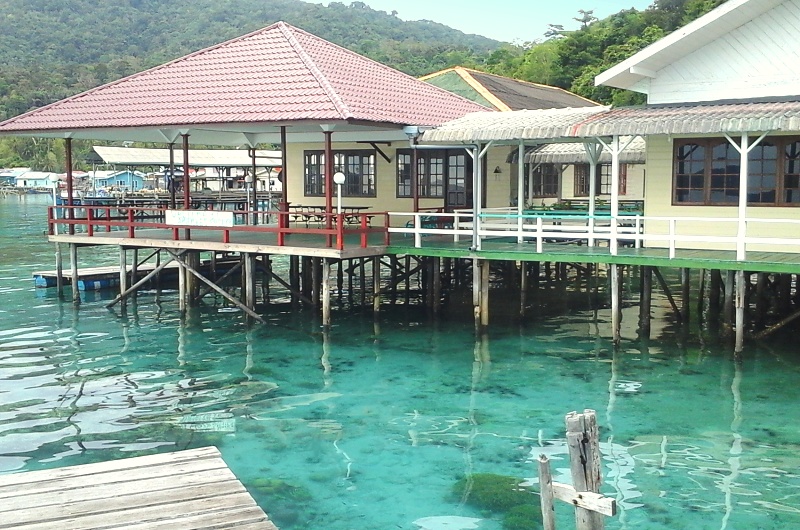 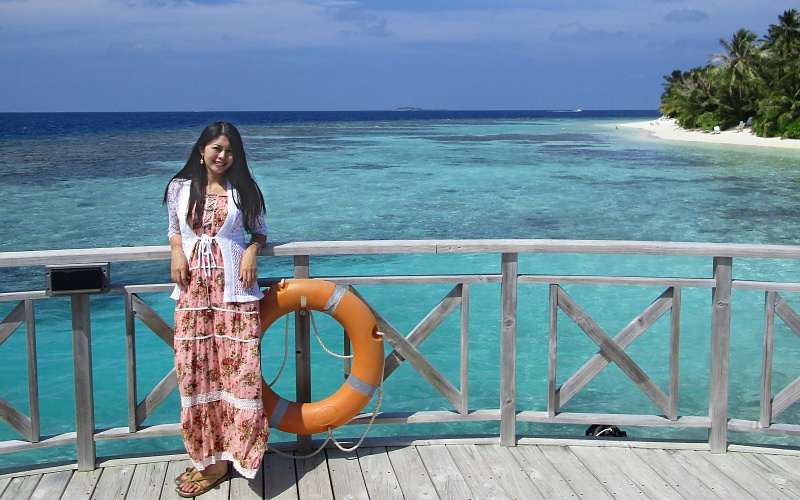 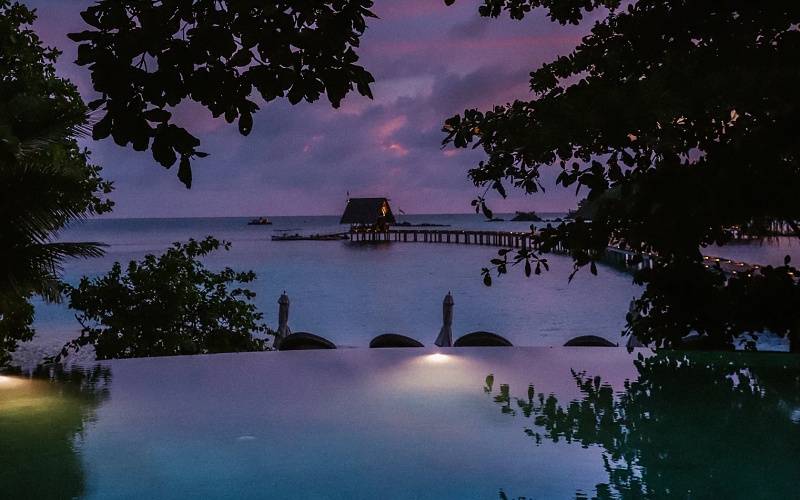